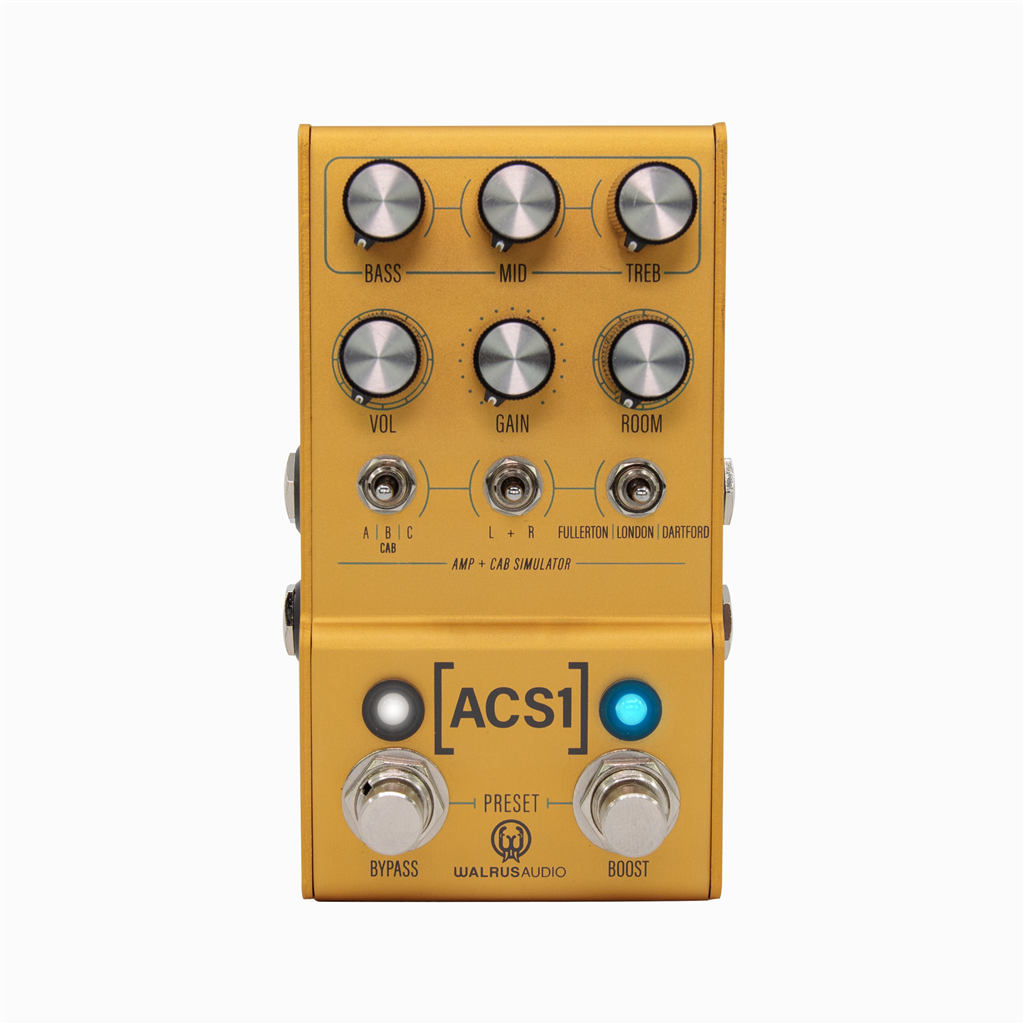 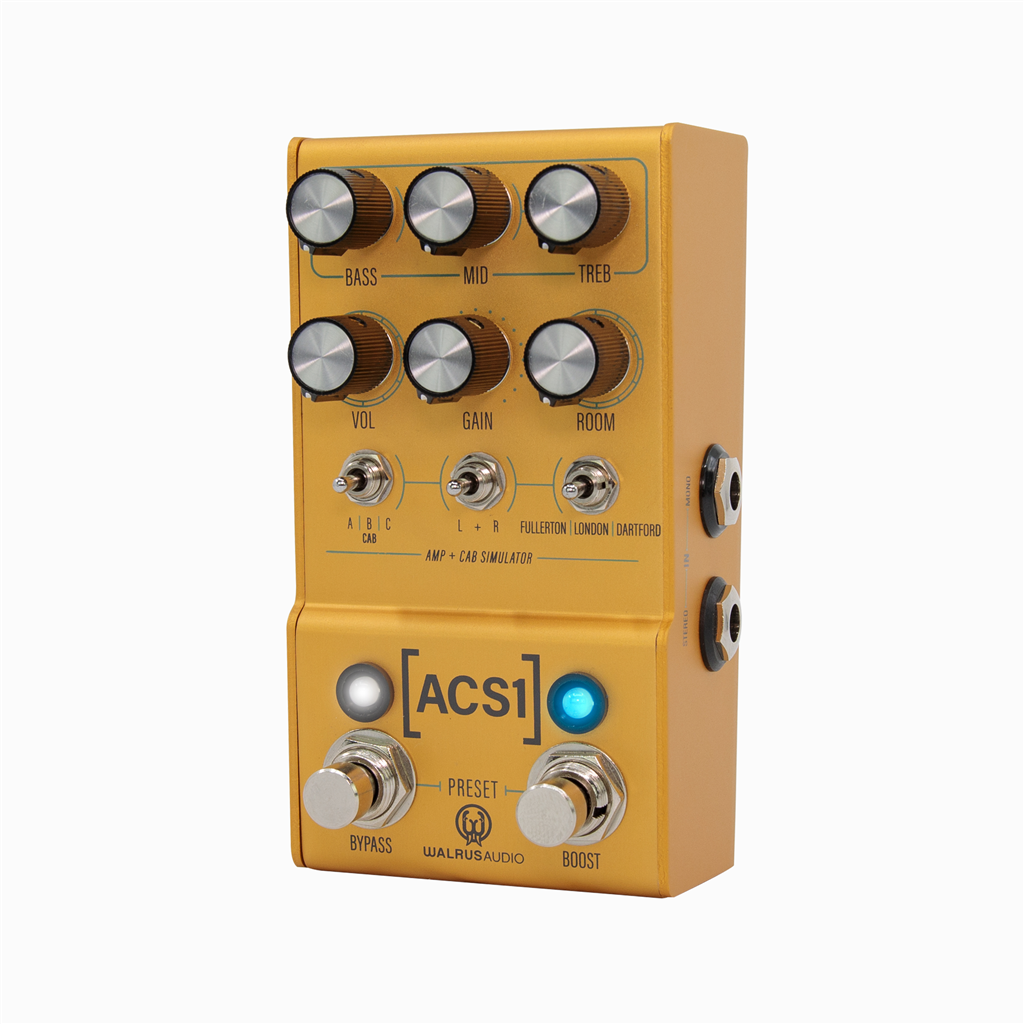 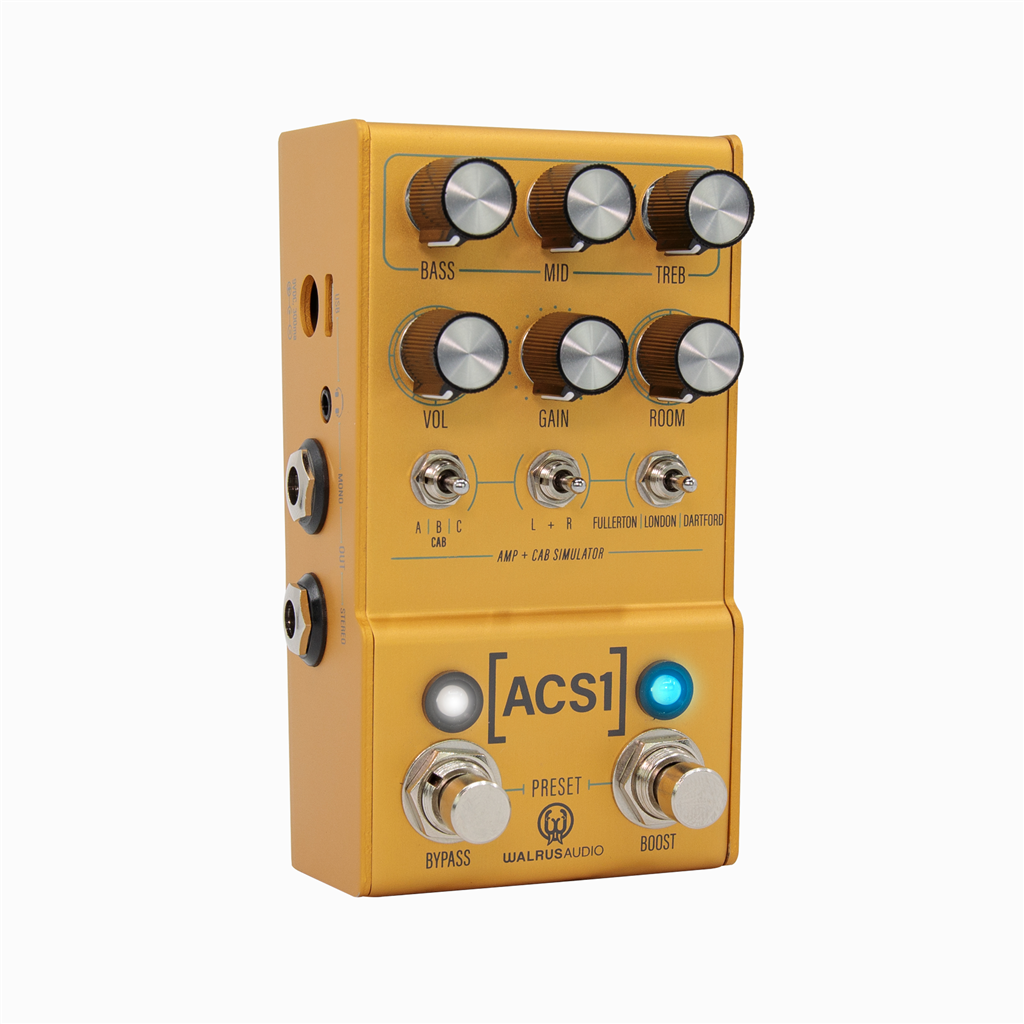 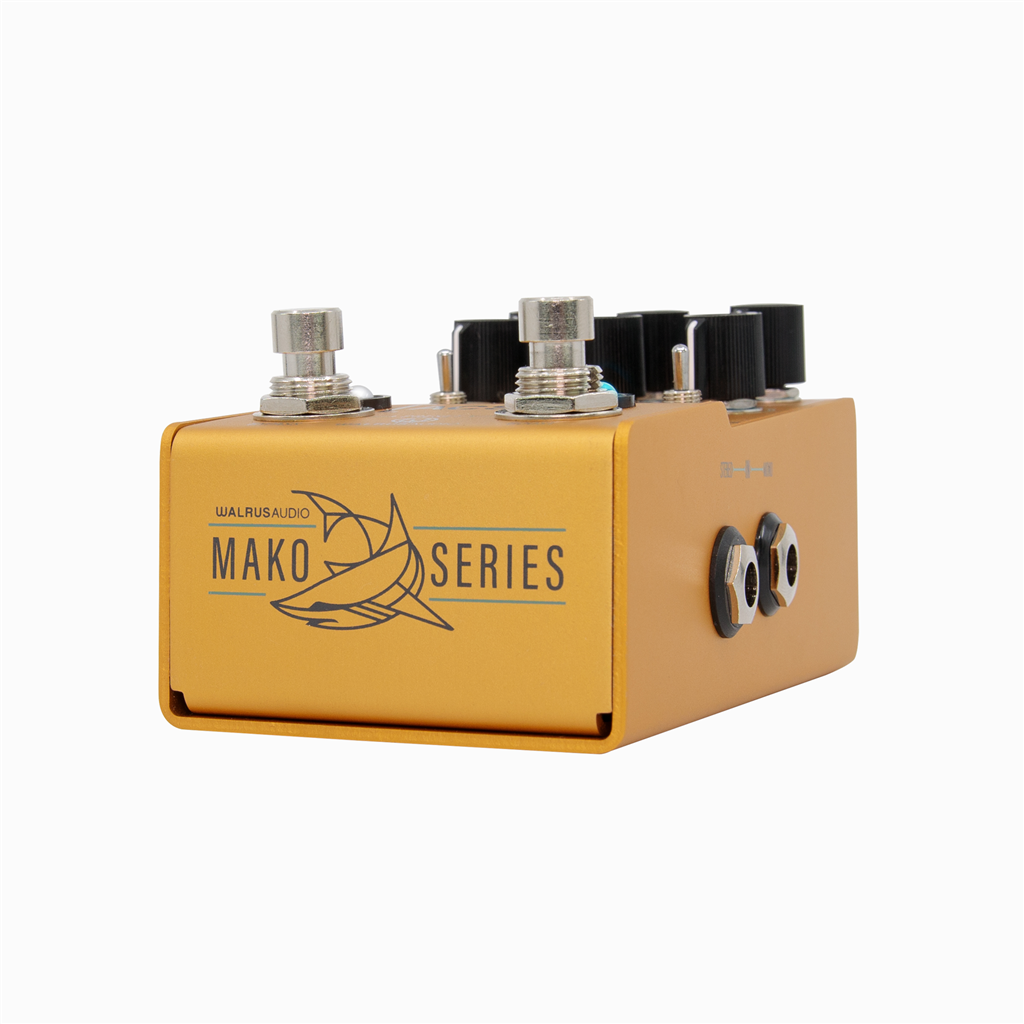 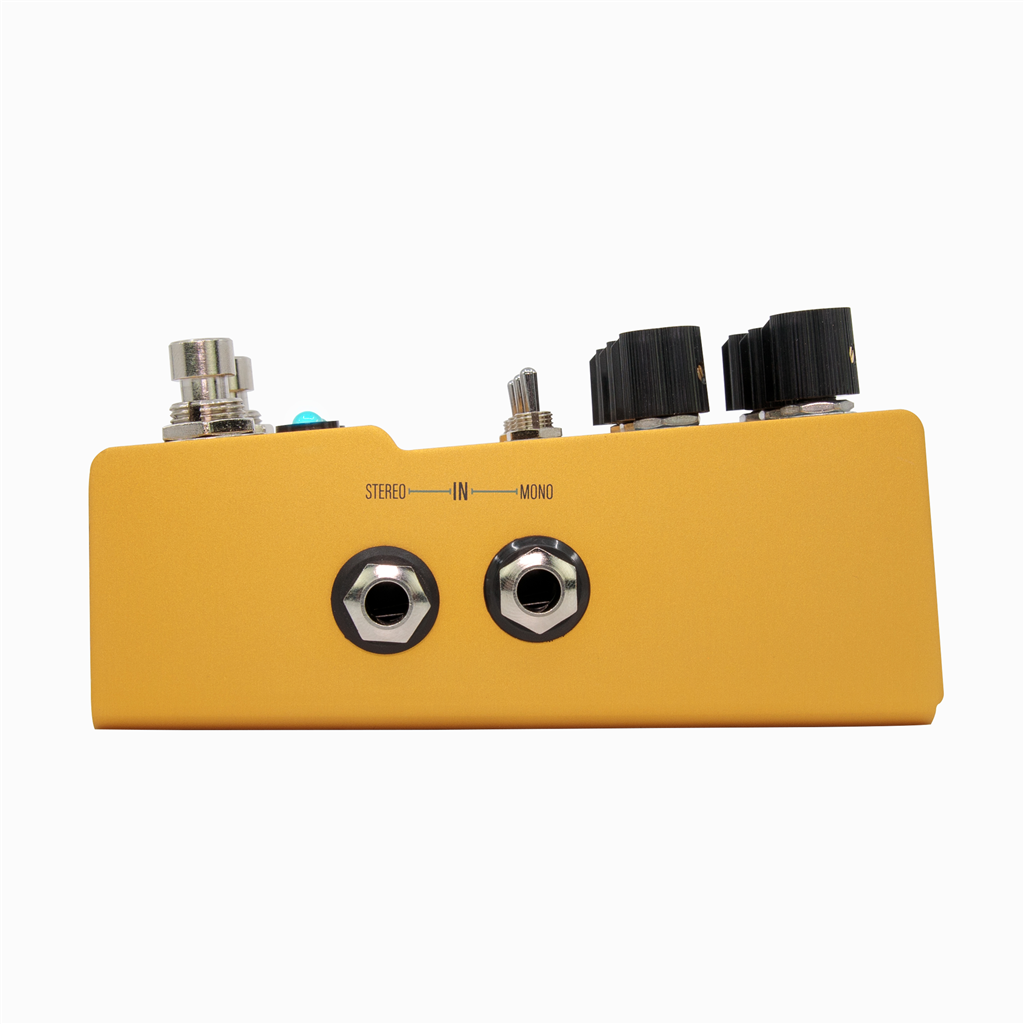 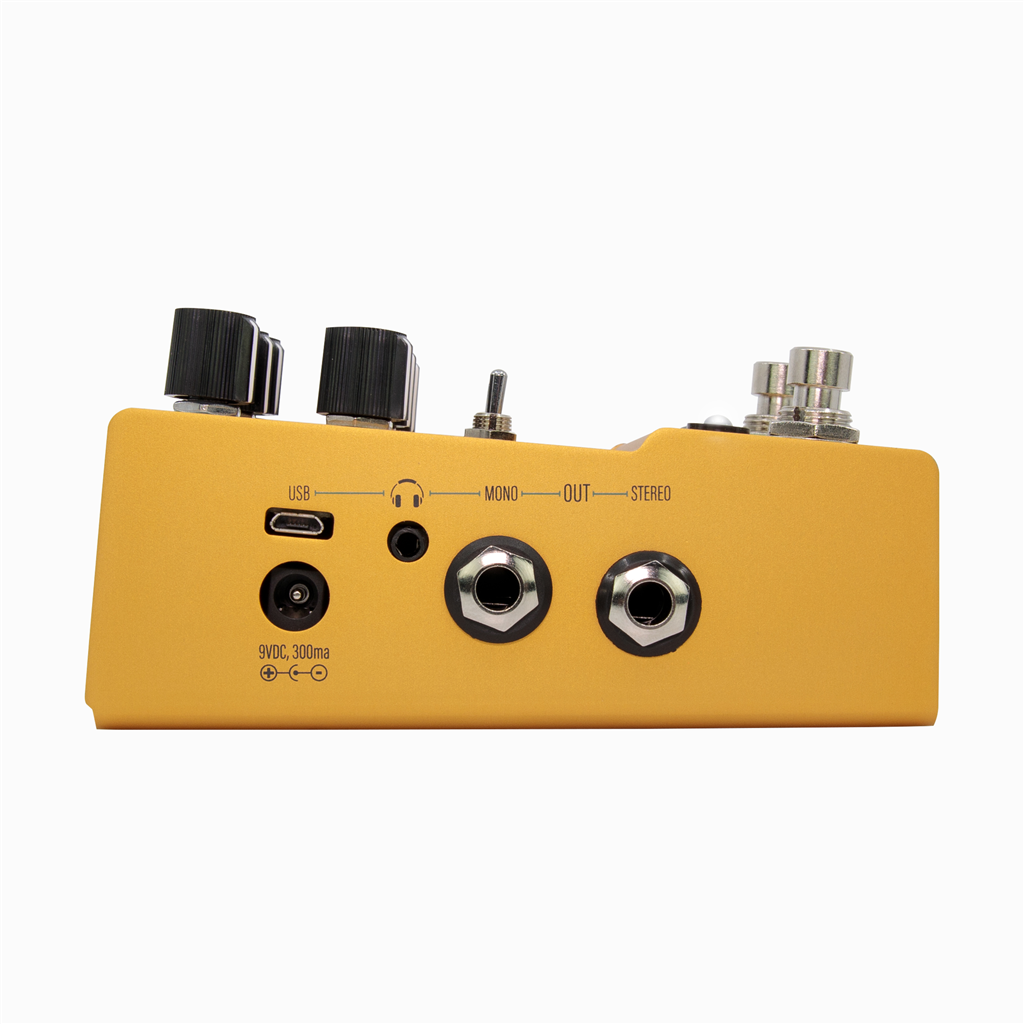 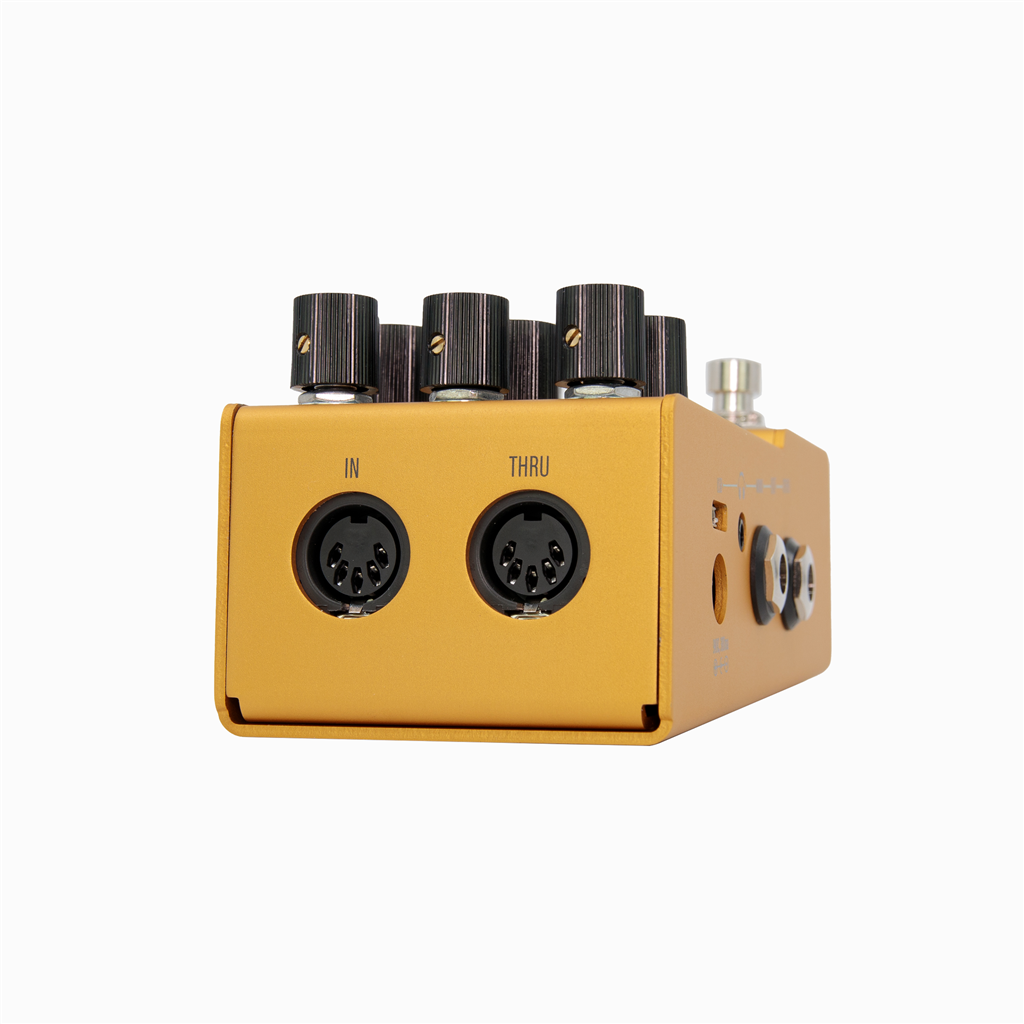 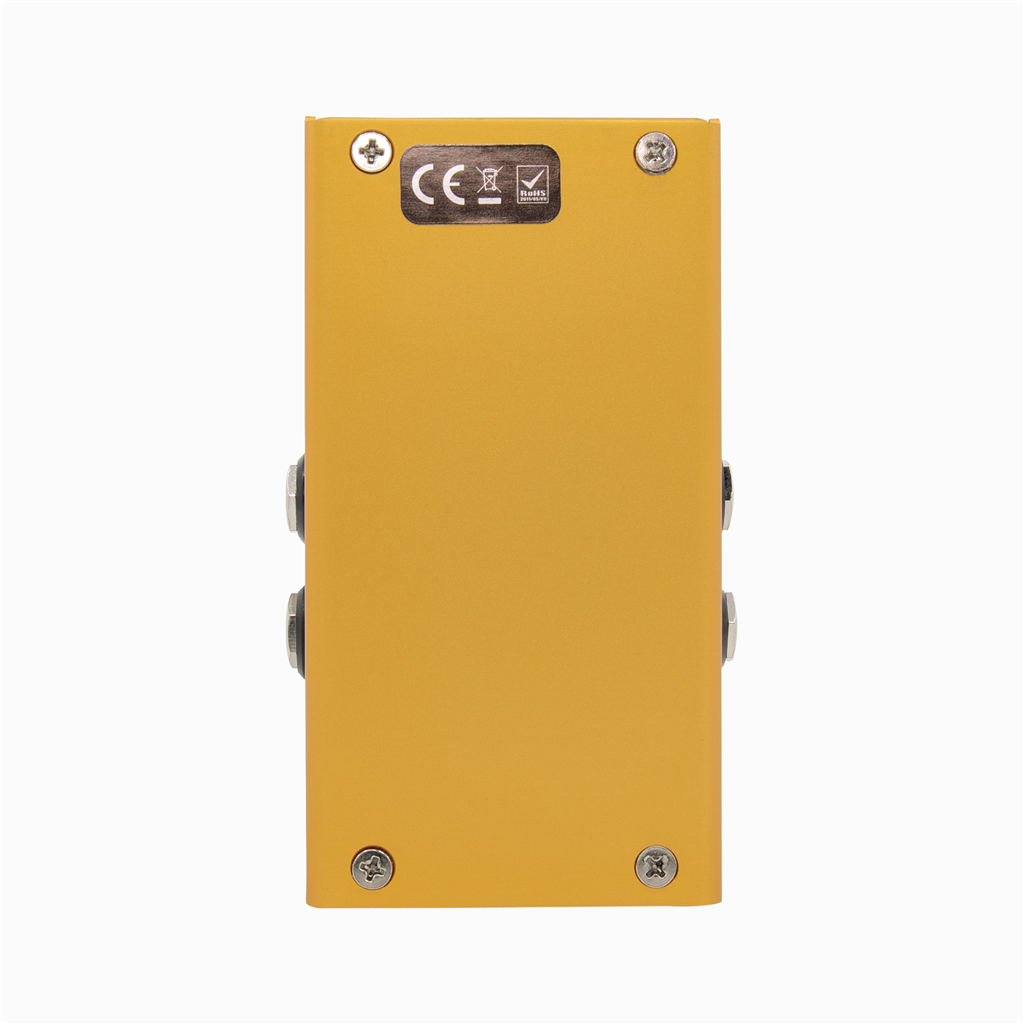 Item No 58348
0 reviews Write a review
The ACS1 is an amplifier and speaker cab simulator delivering the sound and feel of world-class amplifiers, complimentary speaker cabinets, and controllable room size. Players can maximize their stereo experience and use the ACS1 to run separate amp and cabinet combinations in the left and right
Read full description Print preview
Email sent successfully
Email sending failed

The ACS1 is an amplifier and speaker cab simulator delivering the sound and feel of world-class amplifiers, complimentary speaker cabinets, and controllable room size. Players can maximize their stereo experience and use the ACS1 to run separate amp and cabinet combinations in the left and right channels.With the ASC1, players have expansive options to deliver their tone whether it's on stage, in the studio, or practicing at home. Simple controls, stereo in and out, onboard presets, and MIDI support make the ASC1 an immeasurable tool in a guitarist’s arsenal.

The ACS1 models three vintage amp styles crucial to music industry history designated by their places of origin.When running the ACS1 in stereo, one amp can be used through both channels. To sweeten the charm of playing in stereo, mix and match amps and cabinets on the left and right channels with the L + R switch. Simply choose the channel you want to modify, select your amp and cab model, and set your levels. Then flip over to the other channel and choose your amp and cab settings. If you would like to use the same settings on both channels, set the switch to the middle or “+” and dial in all your settings. They will be duplicated on the left and right outputs.
Volume and Gain work together, similar to how they would on an amp. For example, increasing gain levels will also raise overall volume output so adjust the volume knob accordingly.

Fullerton is inspired by the classically bright and clear Fender® Deluxe Reverb. Crisp clean tones with loads of headroom that players have come to love over the years.

London is inspired by a 1962 Marshall® Bluesbreaker with harmonically rich, valve-driven breakup. Articulate and sensitive response.

Dartford is inspired by the legendary jangly high-end tones from a 1960s Vox® AC30 with all the bite and chime from the British Invasion.

The ACS1 holds six high-quality cabinet impulse responses (IRs). It ships pre-loaded with six custom cabinet IRs developed by Walrus Audio that sound great with each amp. Users also have the option to load their own IRs via our new customer web app found at walrusaudio.io.

Use the ABC Cab toggle switch to select your cab preference. Access the second set of cabs by holding down bypass while changing the cab toggle position.

Simulate the size of the room that your amp and cabinet are in. At zero, it would resemble tracking your amp in an isolated environment with no reverb. At max would emulate a natural-sounding, large studio environment.

Save up to three presets onboard by dialing in your favorite sound then pressing and holding the bypass and boost switch simultaneously. Both LEDs will flash confirming your settings were saved. Cycle through presets by pressing and releasing bypass and boost simultaneously. The pedal will cycle through the three onboard presets - red, green, and blue. When power is removed from the pedal, it will boot up in the last used preset. Using MIDI, up to 128 presets can be saved and recalled.

Specifications
Reviews (0)
There are no reviews yet.
Write a review
Downloads