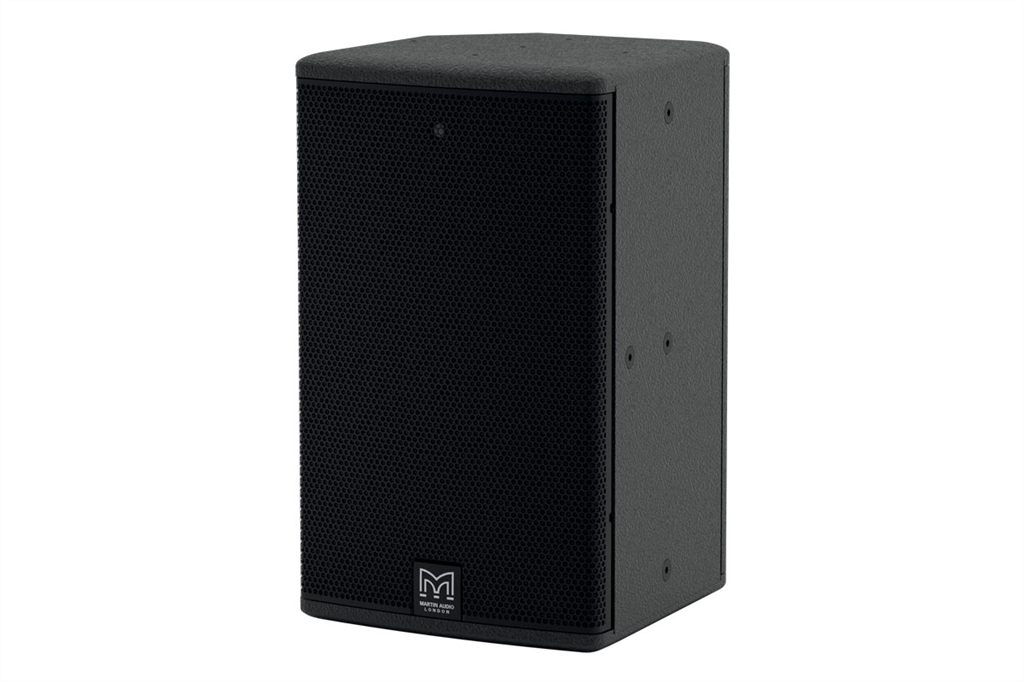 The CDD-LIVE 8 is an ultra-compact, self-powered, two-way system featuring an 8” (200mm) LF/1” (25mm) exit HF Coaxial Differential Dispersion driver which can be easily rotated for horizontal or vertical orientation. Its small size gives no indication of its high output capability and exceptional fidelity. As a stand-alone loudspeaker, it has a multitude of professional applications — from small-medium scale sound reinforcement, AV presentations and HoW to distributed systems, frontfill/infill and use as a micro stage monitor.

DSP functions — including parametric EQ, delay, muting, gain and preset selection — can be controlled over Ethernet from a PC or Windows® tablet via intuitive VU-NET™ proprietary software.

For simple set-ups, ‘plug-and-play’ presets — as well as a user-defined preset — can be selected on the rear panel, instead of using computer control. As an alternative to its analogue inputs, the CDD- LIVE 8 is Dante enabled for digital audio distribution and control over a single CAT5 cable to maintain audio quality however long the cable run.

The CDD-LIVE 8 is incredibly versatile. Its multi-angle enclosure can be used in either horizontal or vertical orientation, with rotation of the driver easily accomplished by removing the screw-free, protective grille. The tour-grade enclosure is constructed from multi-laminate plywood and finished in a hard-wearing polyurea coating. Integral fittings include a top-hat for pole mounting and multiple M8 inserts for attachment to a wall-bracket, yoke or universal bracket with a wide range of up and down tilt angles.

Specifications
Reviews (0)
There are no reviews yet.
Write a review